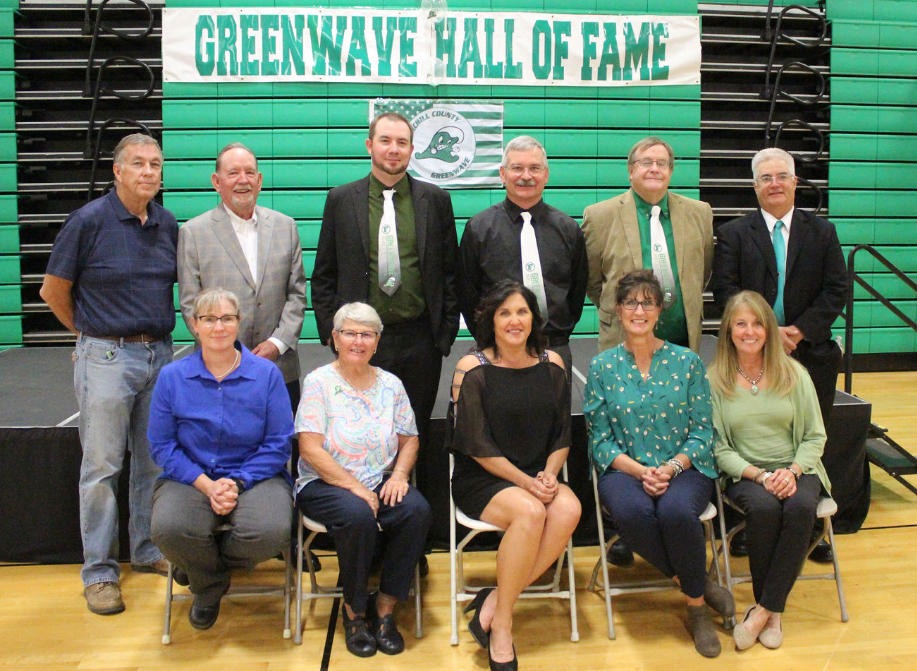 In 2016, Paul Orong, Steve and Thomas Ranson, and John Dirickson met in Fallon to discuss this idea that couldn’t come to fruition despite several attempts in the 1990s and 2000s. That idea – to create a Hall of Fame honoring the Greenwave’s greatest – slowly picked up traction with support from several members in the community as well as the high school and city government. In 2017, the Greenwave Hall of Fame was established with a board and committee, led by Paul. The first class, dubbed the “First Wave,” was inducted in the fall and the Greenwave Hall of Fame has since inducted three classes, totaling more than 100 members spanning across athletes, coaches, contributors and teams.

The Greenwave Hall of Fame’s mission is to recognize the excellence of our student-athletes since the beginning of Greenwave athletics more than a century ago.  With the help of the Fallon community, we have been able to honor these amazing individuals and we excited with this new Fallon tradition as we look forward to everyone’s participation with nominations!